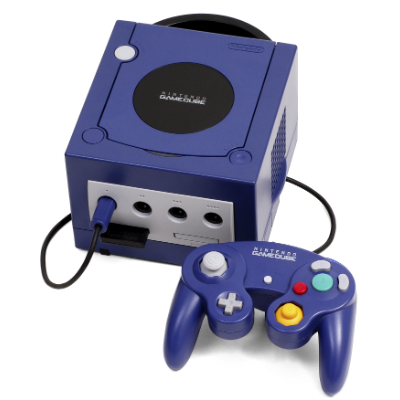 The success rate of this disc is very high – the only problems I’ve heard about so far are with ‘Mr Driller:Drill Land’ and ‘F-Zero GX’, –  the latter of which is available on PAL now anyway.

It’s recommended that you keep a separate memory card handy for saved games for Japanese games as there’s a chance that a Japanese game will format a card with US/UK saved games thus erasing all your hard work.