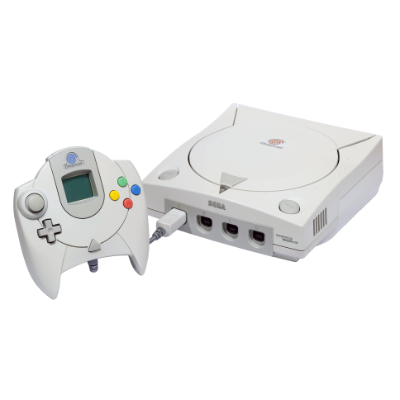 Over the past few years, the Dreamcast has become a much cheaper console to collect for than it used to be. Consoles can be picked up for around £20-£30 although it’s important to get a machine that has been looked after as the machine can get temperamental after a while with random resets being the main problem.

For the perfectionist collector, the Dreamcast can prove to be a bit of a headache; unfortunately, the PAL Dreamcast cases are extremely fragile so it can sometimes be hard to find undamaged games around. Fortunately, it’s not too difficult to chop and change a damaged case for another – if you can get hold of spare cases at all that is. Unlike other Sega consoles, there is only one version of the Dreamcast (unlike in Japan where there were numerous special editions from Hello Kitty to Biohazard) so everything is pretty much standard.